Have you been pulled over, arrested and charged with driving under the influence? It’s time you called local DUI attorneys that understand how to deal with these complicated legal problems. At the Law Office of Robert Elovitz, we provide legal assistance to those in Granite City, IL and throughout the surrounding areas that have been charged with DUI and DWI. As a family-owned firm, we know just how hard it can be when someone in your family has been arrested on suspicion of DUI. With that in mind, we’re here to utilize over 25 years of legal experience to minimize the effect that this will have on your finances and your emotional wellbeing. Call us now to schedule a free consultation with our attorney!
Request a Free Consultation Today! 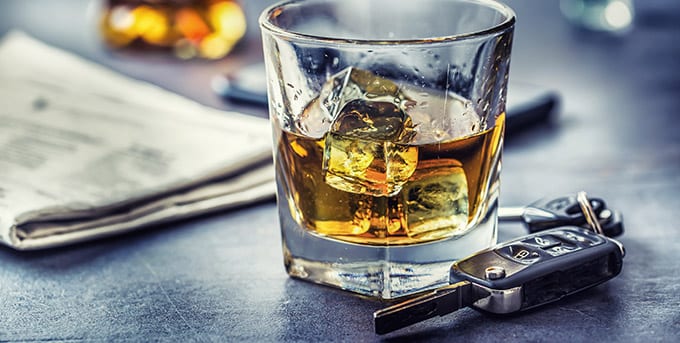 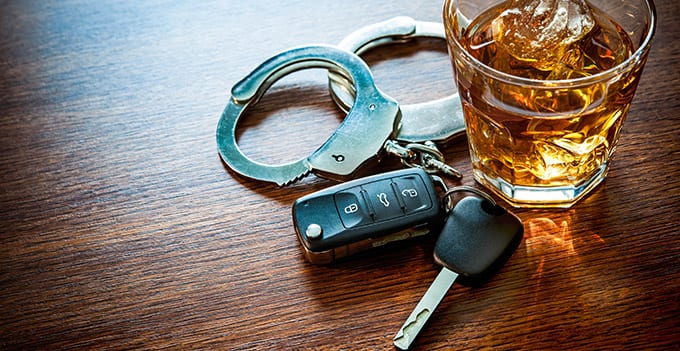 At the Law Office of Robert Elovitz, we’re an Edwardsville Illinois area attorney that helps out people on both sides of the river that have been charged with DUI or DWI. In the State of Illinois, the term used is “driving under the influence” or “DUI.” If you’re arrested for DUI, it means that your BAC or blood alcohol concentration is at or above the legal limit, which is .08%. However, you may also be arrested for DUI if you are found to have 5 or greater nanograms of THC or 10 or greater nanograms of another illegal substance found in your system within two hours of operating a motor vehicle. In the State of Missouri, the legal limit for alcohol is .08% for regular drivers and .04% for commercial drivers.

In both Illinois and Missouri, the penalties for being convicted of a DUI or DWI can vary depending on the circumstances. For a first offense, the penalties are relatively minor. However, they get harsher as the number of offenses increases. You may refer to our “DUI Law” page for complete details on the different penalties for a certain number of offenses. Additionally, a DUI or DWI offense may be compounded, also called an aggravated DUI, and this brings more stringent penalties that include increased jail time and larger fines. Aggravated DUI refers to cases where someone was injured or killed because of the DUI.

What to do if you’ve been pulled over?

Many people ask us, “what should I do when I’ve been pulled over for drinking and driving?” The best answer is that you shouldn’t be drinking and driving in the first place. However, it’s often too late for that. When this does happen, admitting to tests such as a breathalyzer for other field-sobriety tests will give the officers the evidence they need to build a concrete case and prove your guilt. Conversely, refusing tests will bring about automatic consequences that are tough to get around, even for an experienced attorney. Your best bet is to avoid confrontations with the officers while cooperating as much as you can and answering as few questions as possible.