Is your family going through a tough time? Are you being served with divorce papers? It’s time you called a local divorce lawyer that has experience with helping men and women in communities throughout the Edwardsville, Illinois area including Alton, Belleville, Collinsville, Edwardsville, Granite City, O’Fallon & surrounding communities throughout Madison & St. Clair Counties. At the Law Office of Robert Elovitz, we provide legal services for families and those that are filing for divorce. As a family-owned firm, we understand the pressure put on your family by these situations, and we’re here help you resolve them while always ensuring that your children are put first and foremost. Call us now for a consultation about your situation.
Request a Free Consultation Today! 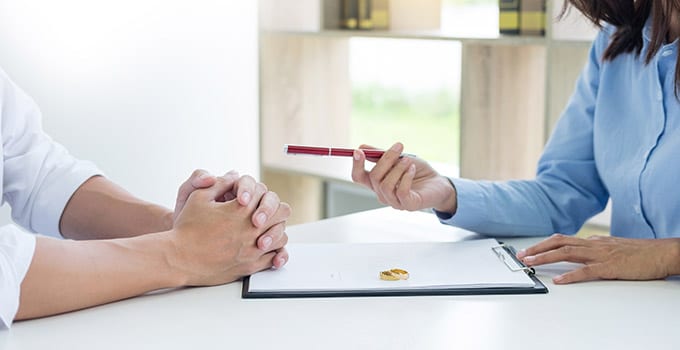 In the Edwardsville, Illinois area, people know our name when it comes to family and divorce law. In fact, they know that our team has experience in helping men and women, and they know that we always keep what’s best for any children involved in mind. From simple divorce proceedings to contested divorces that may get messy, we have the resources to help you and your family through this difficult time. We provide assistance with the following aspects of divorce proceedings. Please call for help with the following topics:

In the State of Illinois, a couple must meet the following requirements for filing a divorce. 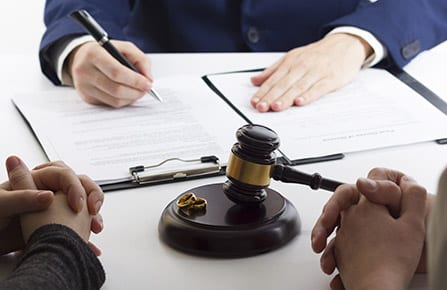 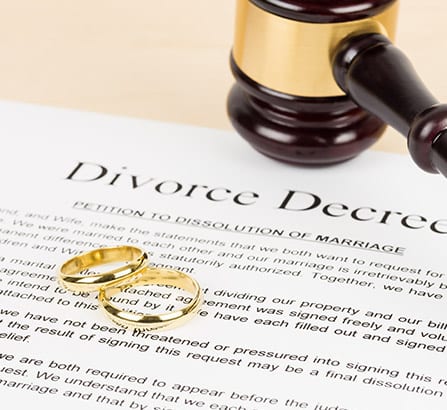 Illinois allows spouses to file for divorce based on fault and no-fault grounds. No-fault divorces must be preceded by the spouses living separately for at least two years, using irreconcilable differences as the grounds for divorce. For fault divorces, you may file based on the following things in the State of Illinois:

Contested divorces can mean one of two things. First, contested divorces may mean that both parties agree to the divorce, but they do not agree on all the terms, which may include custody of children, allocation of parental responsibilities, support payments and more. In this process, lawyers will attempt to mediate the divorce, and a judge may ultimately decide on the equitable division of the assets.

Another definition of contested divorces may describe a situation where one party is arguing that the other doesn’t have the grounds to complete the divorce, attempting to prohibit the petition from being successful. In the State of Illinois, you can file no-fault divorces, meaning this should not be a problem in most cases. 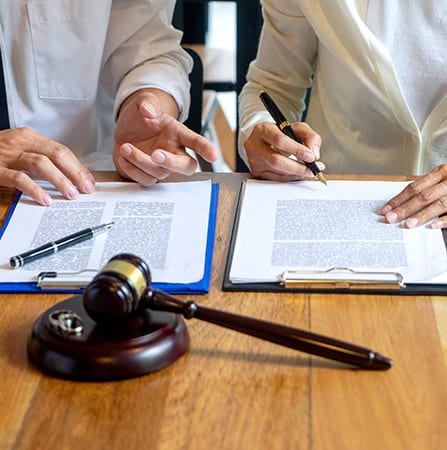 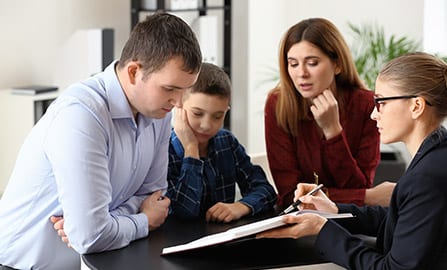 When a divorce involves children, it’s important for the attorney to ensure that they’re kept in mind throughout the process. Many times, parents can get caught up in personal differences that may put the health and well-being of the children at risk. When children are involved, there are a variety of issues that come into play that include the following:

One of the issues at play is spousal support, also referred to as alimony payments. This is paid by one party to another when it’s determined by a court that the first party is more financially stable than the other, and thus more capable of living on their own. This can be mediated, but it can also be decided by a judge if an agreement is not reached. The amount of spousal support is based on a wide variety of factors that may include the following: 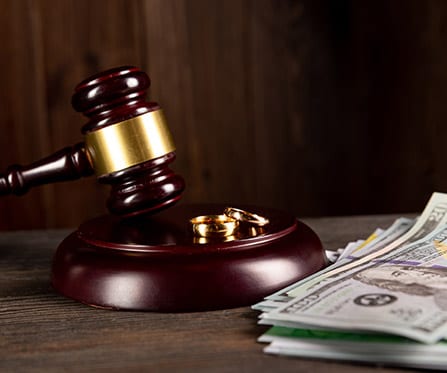