Do you have charges pending against you? Are you looking for a way to avoid jail time or huge fines? Call your local attorney that is known for personalized service in and out of the courtroom. At the Law Office of Robert Elovitz, we provide a wide range of criminal law legal services to people throughout Madison County, Illinois. Our family-owned law office is well aware of the stress and frustration associated with being charged with something that you did not do. Furthermore, we’ve got over 25 years of legal experience to help you fight these charges, giving you the best chance at a successful resolution to your case. Please call our staff to schedule a consultation today!
Request a Free Consultation Today! 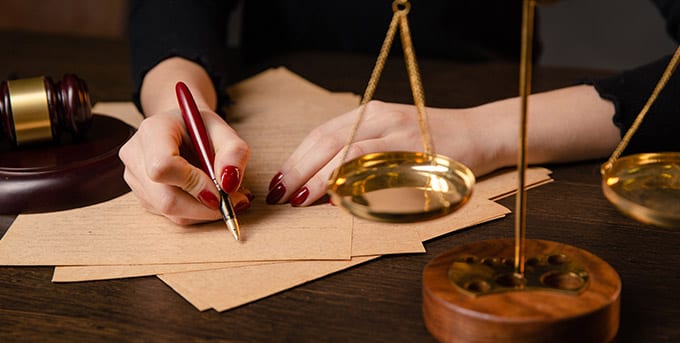 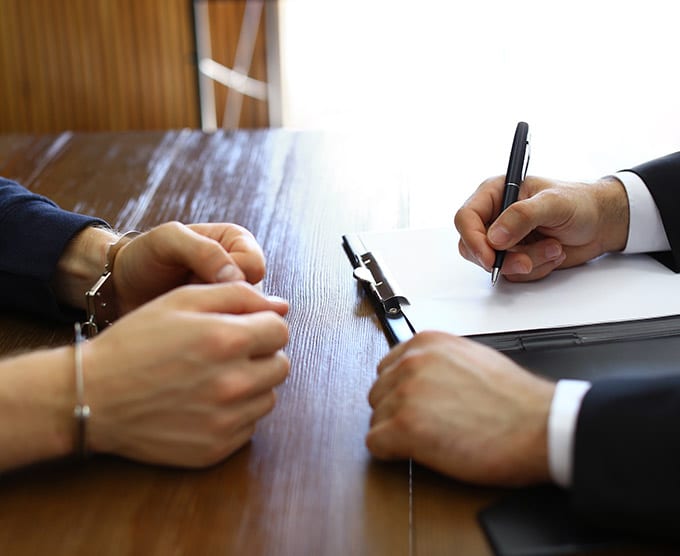 In Madison County, IL, people know that we’re a place they can go for the legal assistance that they need. In fact, they know that our staff is experienced and committed to helping them fight a wide range of charges. From drug possession to murder and manslaughter, our team will utilize our full extent of legal resources to ensure you have the best chance at a successful resolution. Below, read about the types of cases that we can provide assistance for, and as always, call our staff to schedule a consultation with our legal team. We provide assistance with the following:

People know that our team handles all sorts of misdemeanor charges. Misdemeanors are the least sever types of charges that can be levied against a persona and they feature three distinct classifications – A, B, & C. Additionally, a misdemeanor may be charged for things such as assault, battery, and even theft, among others. Maximum punishments for these types of charges may include up to $2,500 in fines and up to 1 year in county jail.

We also provide legal defense for those that have been charged with felonies. These charges are much more severe than misdemeanor charges, featuring increased jail times, fines and other penalties if found guilty and convicted. The sentences can range depending on the severity of the crime including between 3 and 30 years in a state penitentiary and/ or fines of up to $25,000. Things that may warrant a felony include murder, manslaughter and more. 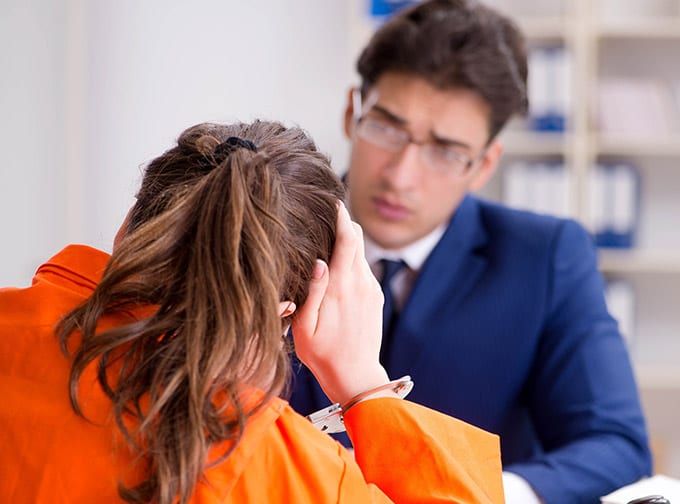 At our law office, we know how much stress and pressure this can put on you and your family. With that in mind, we’ll walk you through this entire process to ensure our case is organized and gives you the best chance at winning. Here are just a few of the reasons that people in this area choose our firm:

Steps in a Criminal Proceeding

Each case is different. However, in the State of Illinois, the general process is as follows.